“Entrepreneurship” and “Innovation”: the two words that have become very popular in the last few decades with the effect of digitalisation. It can be argued that these two words are strongly interrelated and support each other to grow and glow. In order to understand the relationship between them we need to have a look at their definitions. There are many different definitions of innovation as there are many different types of innovation, however, they all contain similar concepts such as new, transformation, improvement, modification, change, solution etc. Innovation occurs when one offers a new product, service or solution. Innovative solution can be completely new or can be an updated, better version of the existing solution. Just like innovation, entrepreneurship has different types and various definitions, in the most basic explanation, entrepreneurship is the construction of a new enterprise with the goal of making a profit. Our main topic here is that what happens when you add the word “social” in front of them. Social entrepreneurship and social innovation basically eliminate the aim of profit out and include society, common good as well as solidarity into the puzzle.

We as people live in communities and face numerous social problems such as poverty, discrimination against disabled, ethnic discrimination, gender inequality, violence, pollution and many others. Social entrepreneurs use social innovation to solve social problems. Those kind of entrepreneurships reinvent their profit to solve the problem that they are working on it. In order to solve a problem, you first need to be aware of it. Social entrepreneurs realize that there is a need to be solved with a solution that has never been applied before. On the other hand, it is not easy for new entrepreneurs to reach the target audience and introduce their innovative product or service. Considering that social entrepreneurs’ first aim is not making profit, it is much more difficult for them to meet their “customers”.

The EU gives high importance to social enterprises, adopts new policies to support them to solve their problems and make them more visible. Many tools have been designed to support the birth of socially innovative ideas and social enterprises. Employment and Social Innovation (EaSI) programme implemented by the EU between 2014 and 2020 with above mentioned purposes, will become a strand under European Social Plan Fund Plus for the period between 2021 and 2027.  One of the main goals of the EaSI programme was to support the development of social enterprises, in particular by facilitating access to finance and by demonstrating how countries define social enterprises. As a result, European Commission published a report named “Social enterprises and their ecosystems in Europe”[1] in 2020 where the emergence of socially oriented entrepreneurship emphasised with a comparative approach. In the report, it is stated that countries’ “acceptance” of social enterprise differ, thus the visibility of social entrepreneurship and support provided by the governments are not on the same level. Some countries define social enterprise in concrete ways with their law and regulations while the others are still in emerging acceptance phase. In fact, the number of countries that is still in the early phases of acceptance is more than the ones that already politically and legally accepted with large self-recognition.

According to the report, Turkey is one of the countries that is still in the emerging acceptance phase. Furthermore, Turkish social enterprises face difficulties such as scarcity of experts, application of same tax schemes as mainstream companies, and lack of unity. However, the report states there are 1776 social enterprise in Turkey, and the concept is getting more attention from the public institutions and civil society organisations day by day. It is also stated that young people are more involved with social enterprises and it can be concluded that Turkey with its young population may establish a strong structure for social enterprises to flourish. 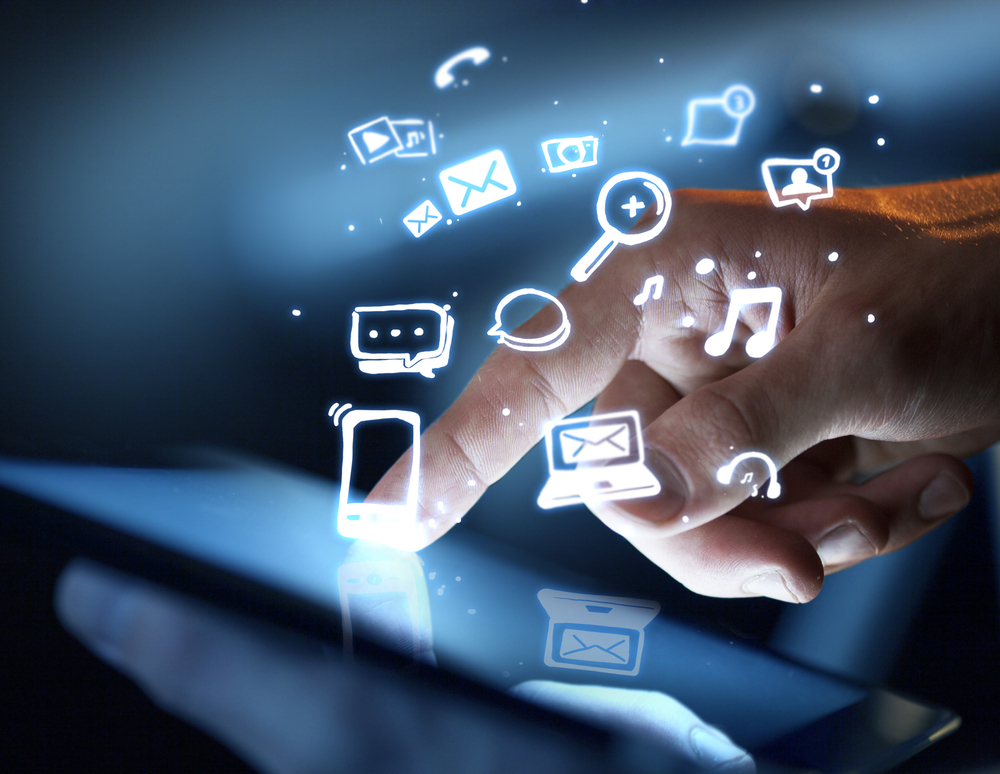 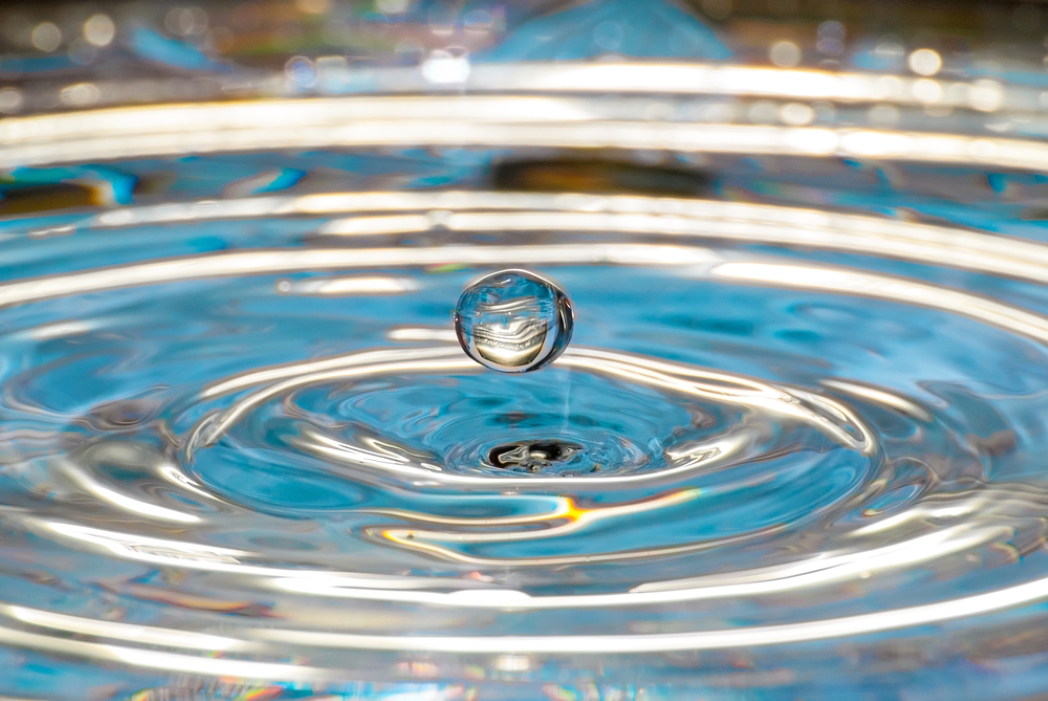 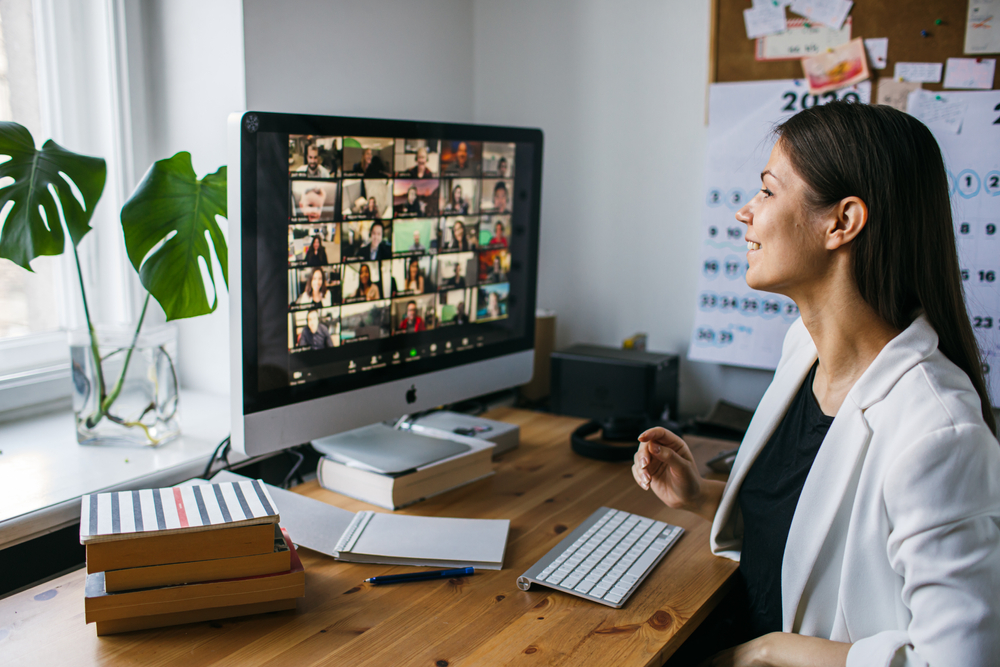 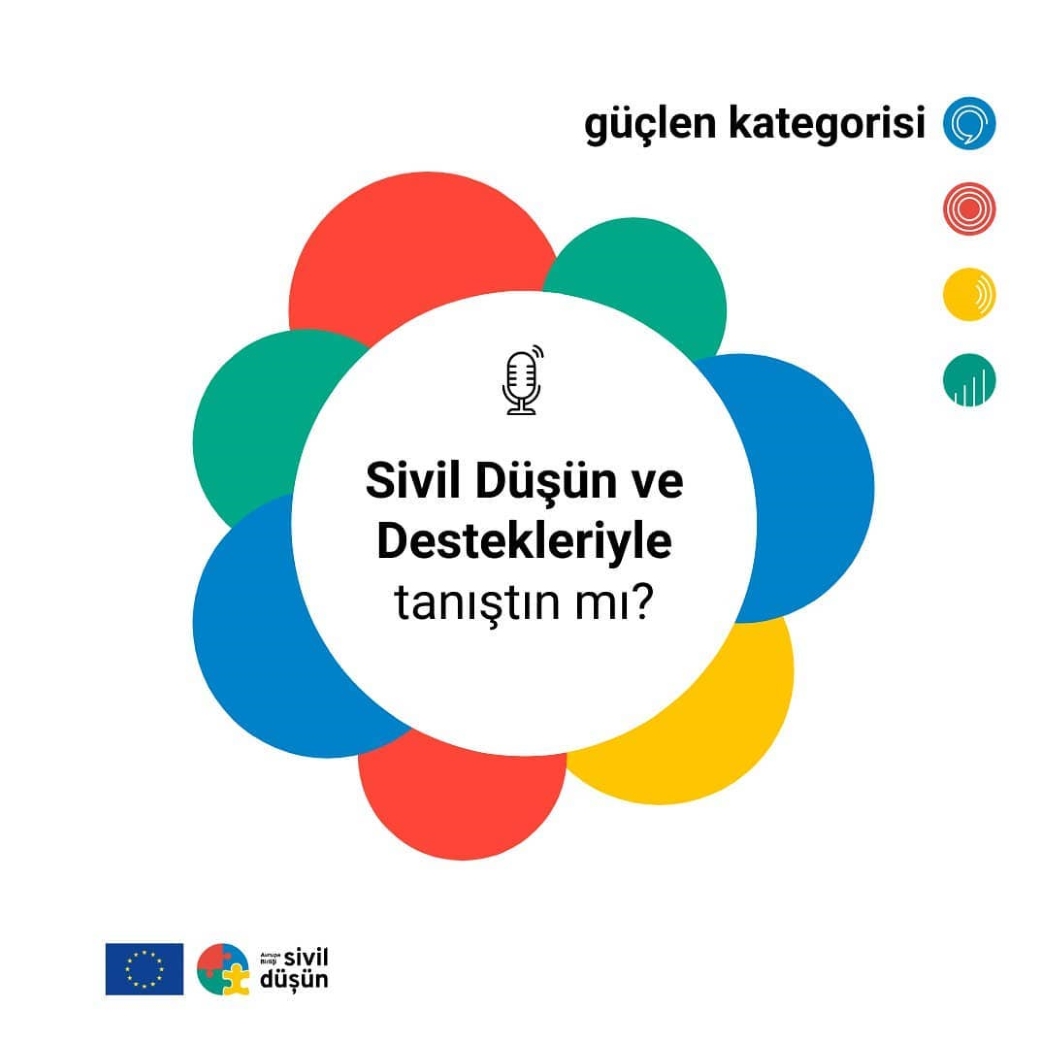 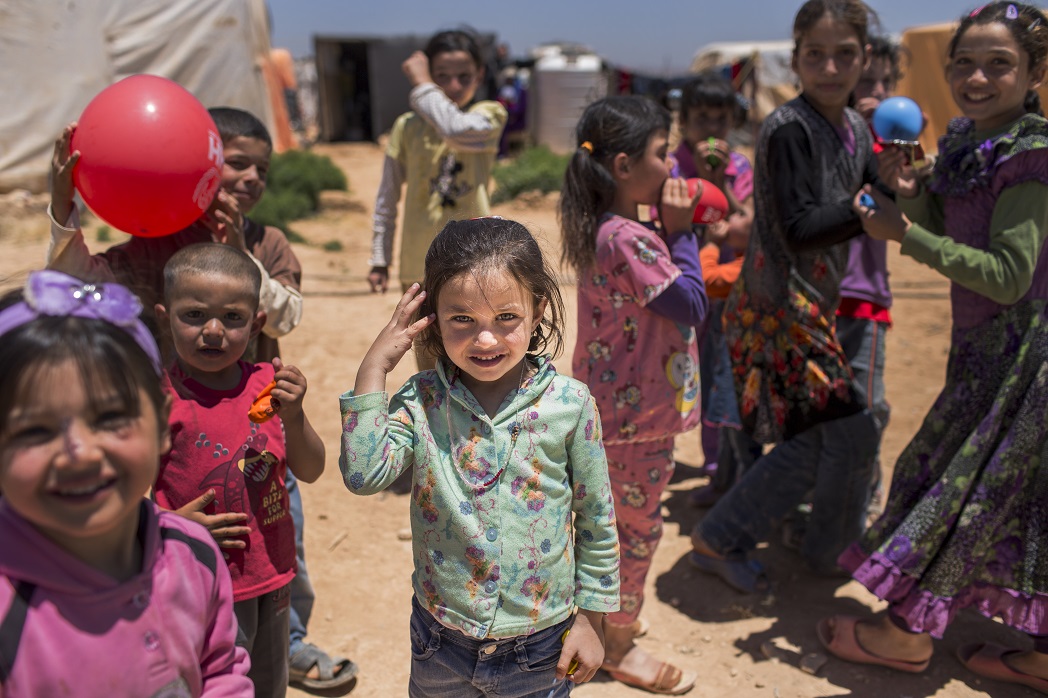 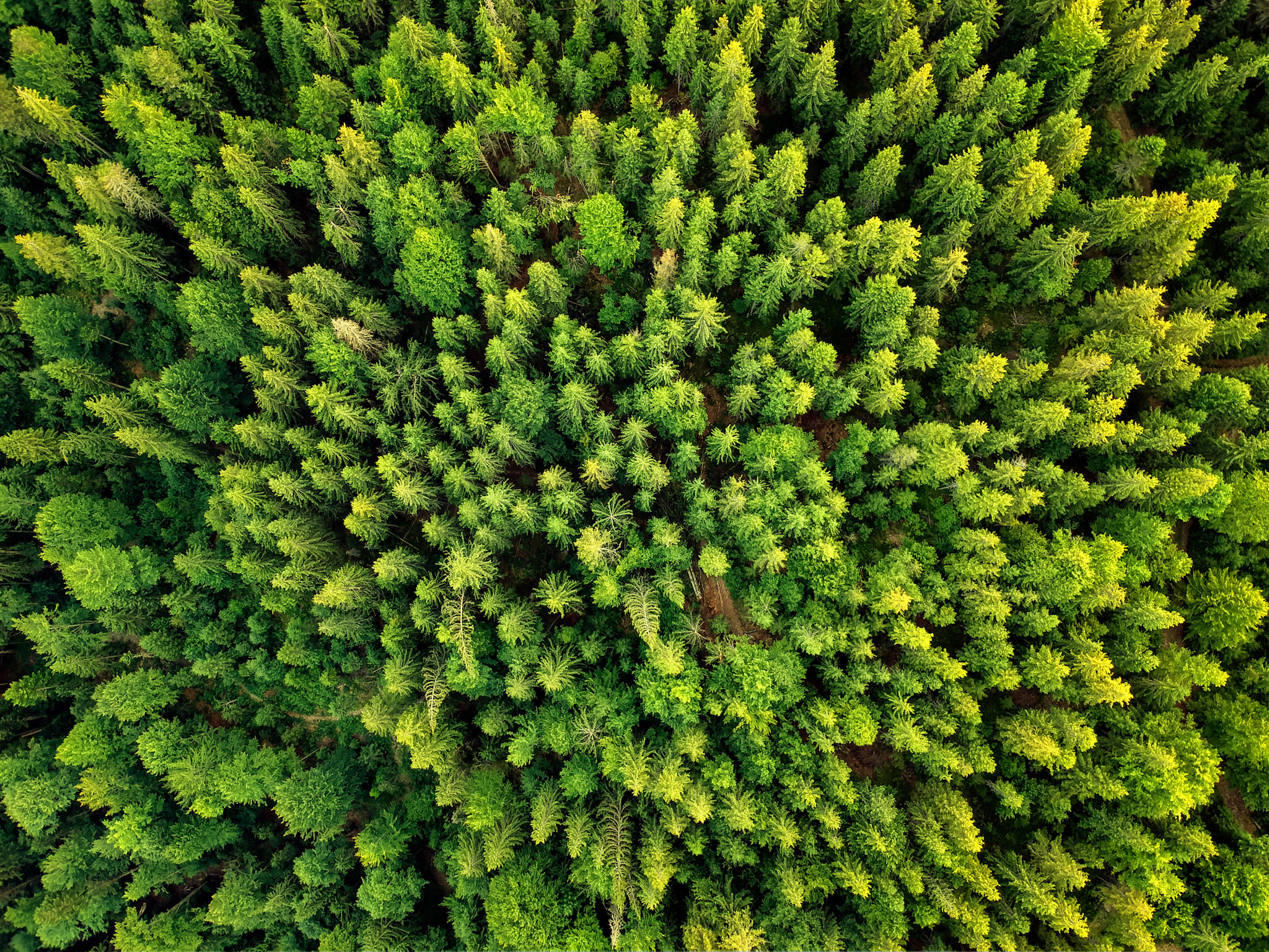 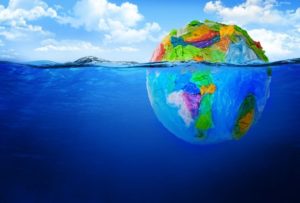 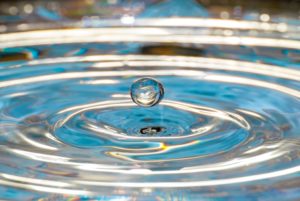