An update on the WEglobal-led project “Enhancing Required Joint Efforts on Climate Action” was given at the United Nations Climate Change Summit COP24, officially known as the 24th Conference of the Parties to the UN Framework Convention on Climate Change (UNFCCC)*, which was held in Katowice, Poland on 2-14 December 2018.

WEglobal’s team leader for the project, Gaye Erkan, was given the opportunity to talk about the project, also known as IklimIN, during one of the summits officially organised side event on 13 December called ‘Development of Climate Action in Turkey by Good Practices’. Gaye Erkan provided details about the support WEglobal is giving to Turkey’s Ministry of Environment and Urbanisation under the project, particularly in the fields of education, communication and grant management. She also talked about the 37 projects completed or underway across Turkey in this field and drew attention to valuable contributions various actors, such as civil society organisations and municipalities, are making. She noted that the IklimIN project is the most comprehensive awareness raising effort in this area ever undertaken in Turkey.

Gaye Erkan made particular reference to the speech made by the young climate change activist Greta Thunberg at the summit, concluding her own speech with the words by mirroring her message: “Whoever and wherever we are, we all can contribute to climate change efforts”.

(*) 195 signatories to the Paris Agreement, including Turkey, reached a consensus at the summit on a rulebook for implementing the climate change accord. Regarding efforts to limit the global temperature rise to 1.5 °C, the national climate targets of the parties to be entered in force by 2020 were updated. 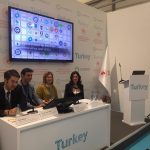 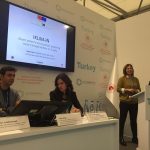 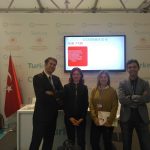 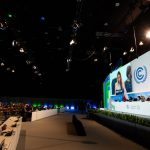 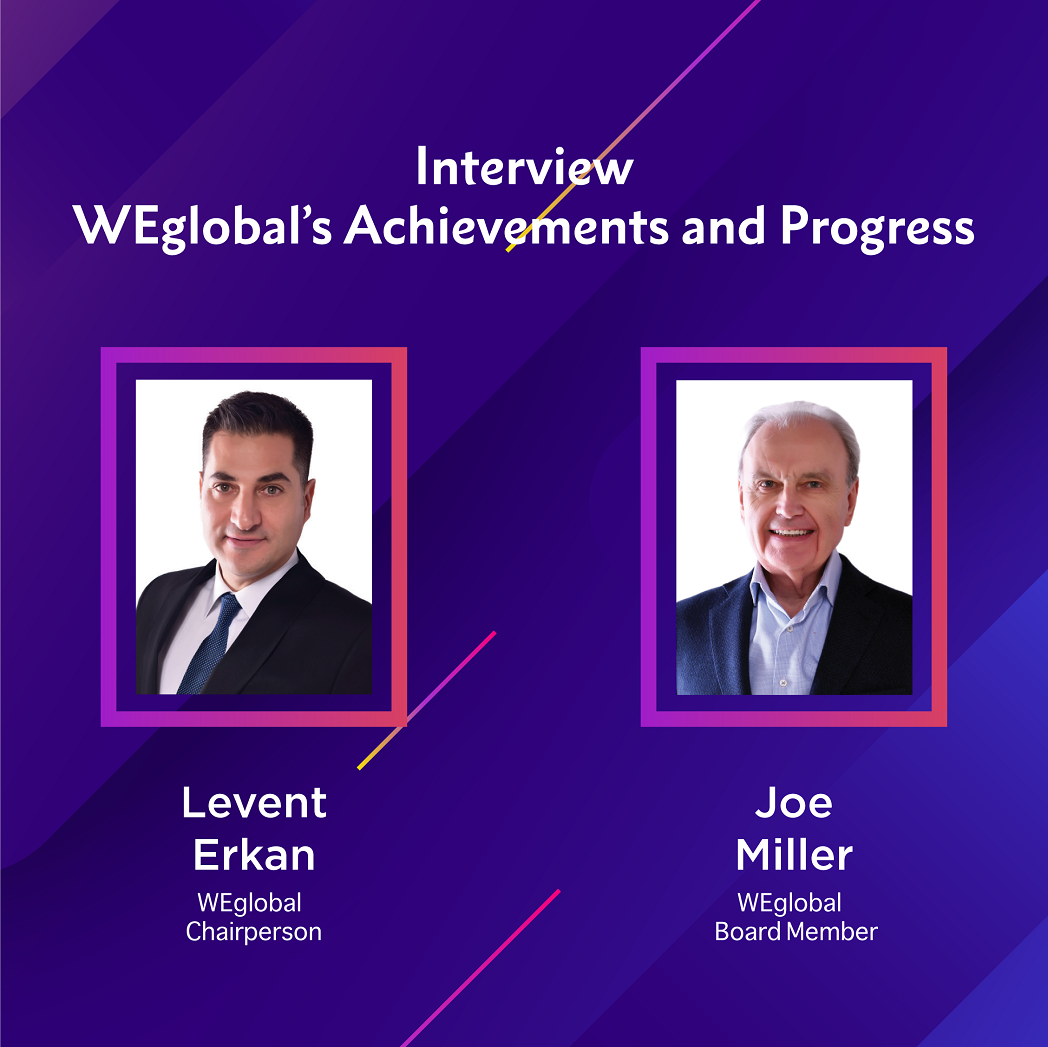 Interview with the chairperson 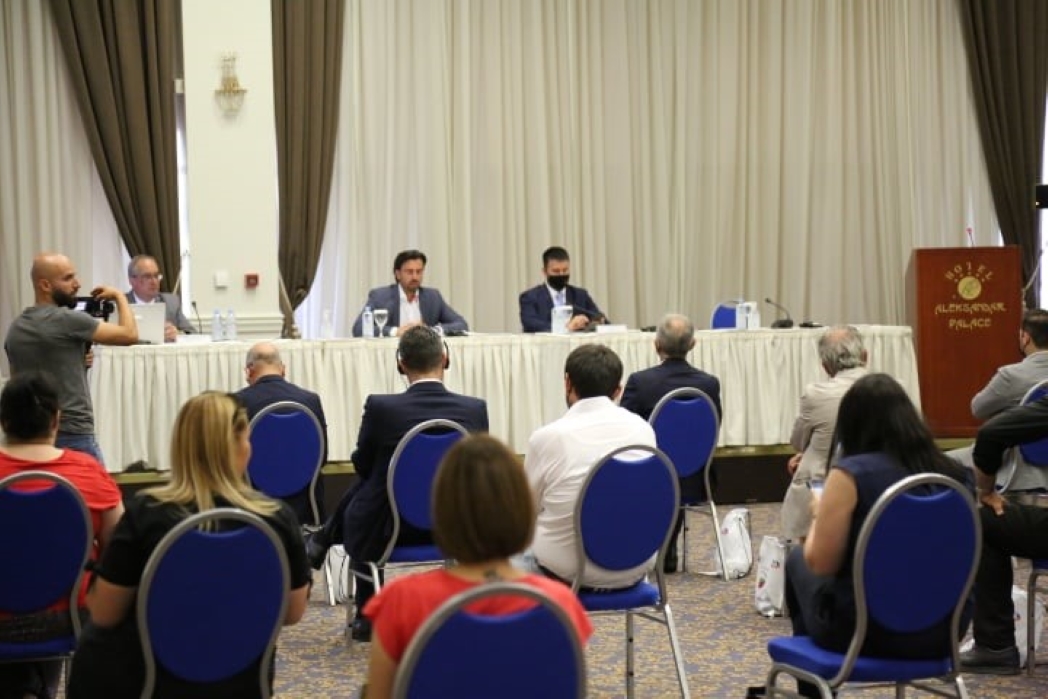 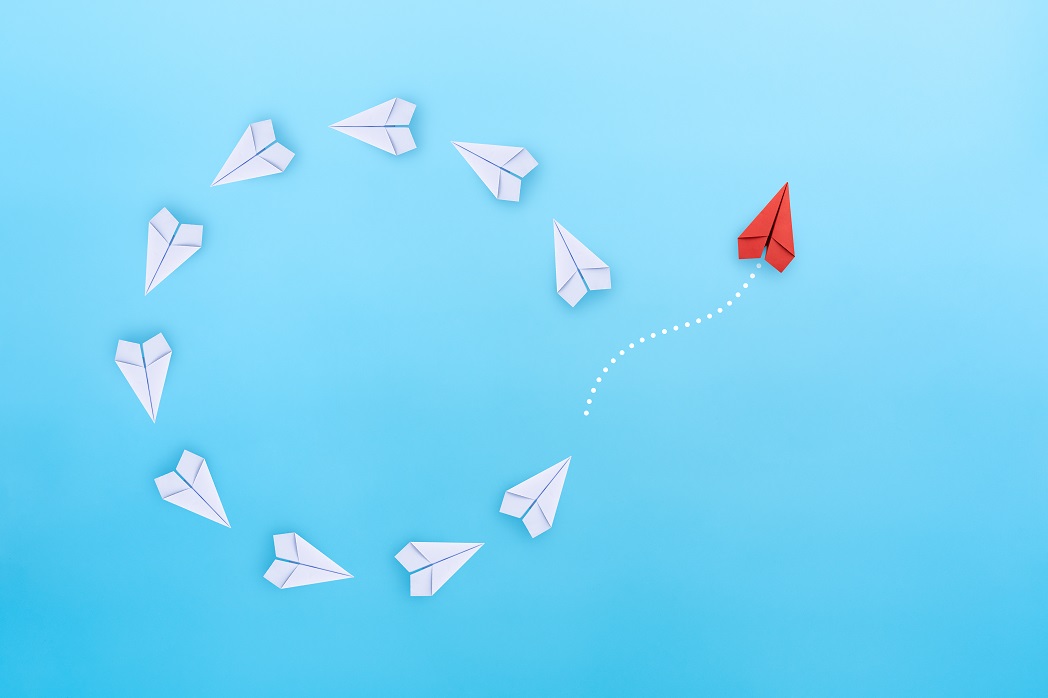 Helping Turkey work with and receive support from the EU 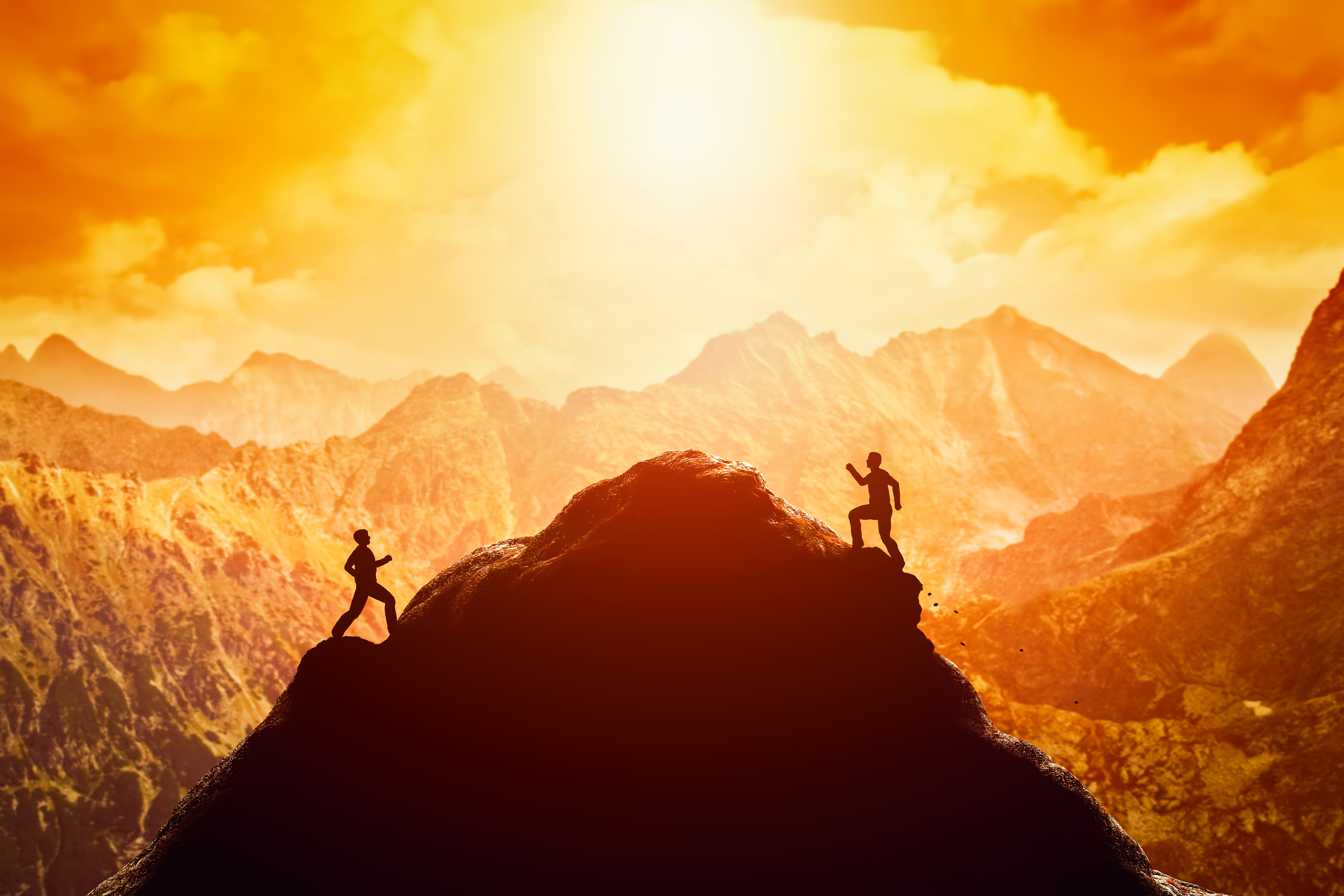 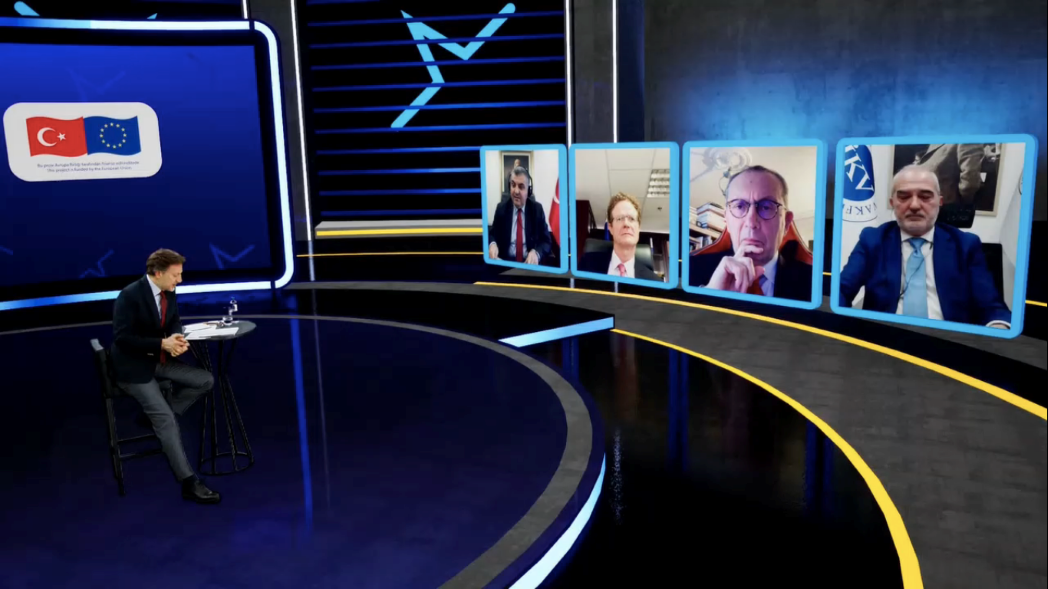 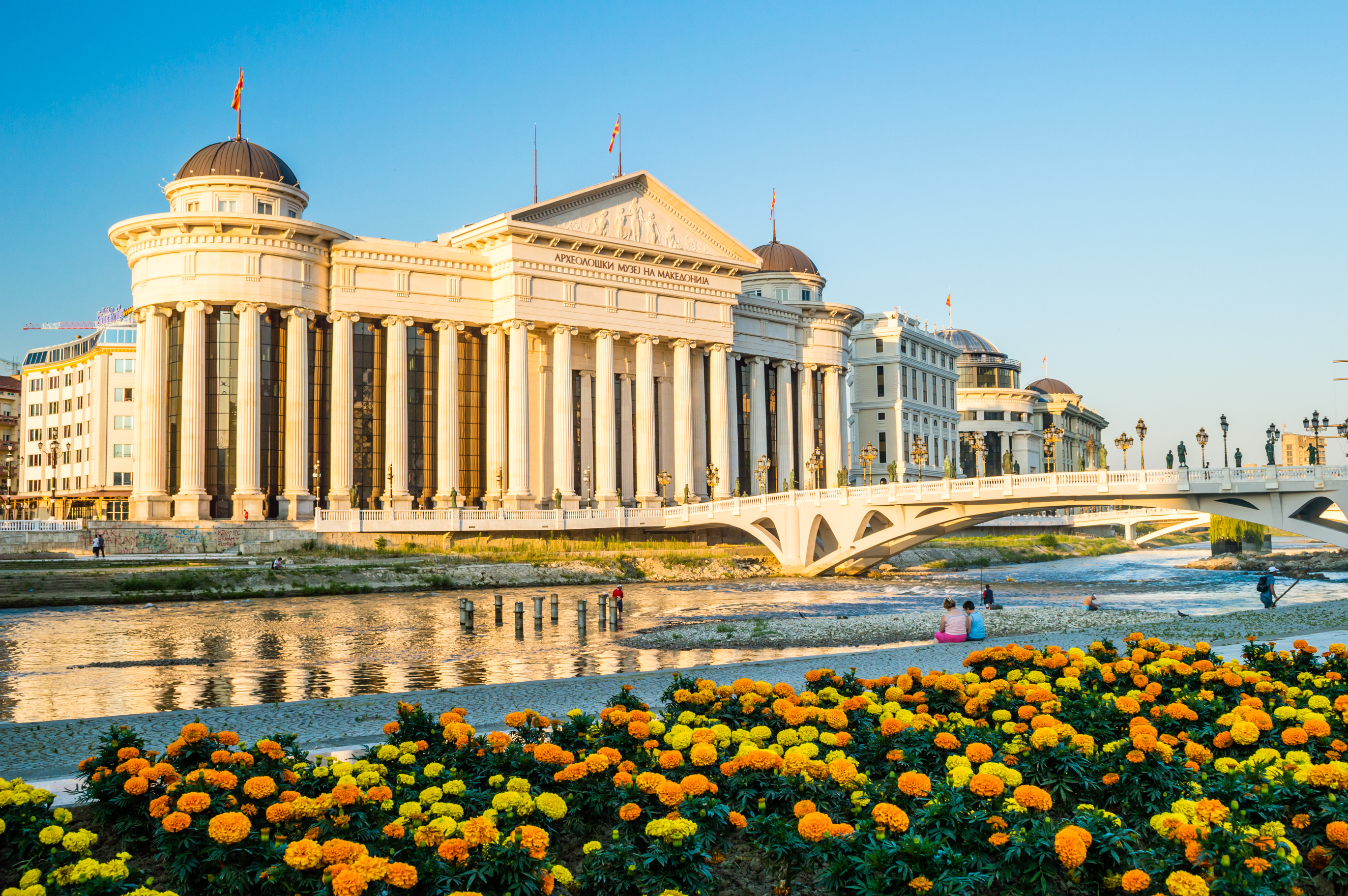 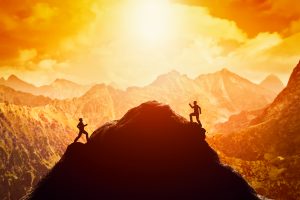 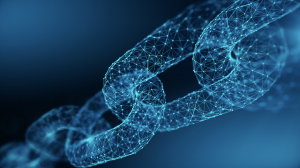