The two-day virtual “International Town Twinning Summit” (TWINT Online) took place from the 12th to 13th of November 2020 and was the closing event for the “Town Twinning Programme between Turkey and the EU”.

The online events opening speeches were delivered by Ambassador Nikolaus Meyer-Landrut, the Head of the European Union Delegation to Turkey, Ambassador Faruk Kaymakcı, Deputy Minister of Foreign Affairs and Director for EU Affairs, Fatma Şahin, President of Union of Municipalities of Turkey and Gaziantep Metropolitan Municipality, Anders Knape, President of the Congress of the Council of Europe and Prof. Dr. Şükrü Karatepe, President of the Presidency Local Administration Policies Council.

The event hosted a wide array of representatives, including those from the Ministry of Foreign Affairs, the Union of Municipalities, the Union of Provinces and the Ministry of Environment and Urbanization, local administrations and NGOs benefiting from the programme, CEMR (the Council of European Municipalities and Regions) member unions and their members, other stakeholders and international organisations.

The Town Twinning programme was composed of a service (technical assistance) component and a grant scheme. The service component aims to build the capacity of key institutions (Ministry of Foreign Affairs Directorate for EU Affairs, Union of Municipalities, Union of Provinces and Ministry of Environment and Urbanisation) and improve the administrative capacity at the local level in the EU Accession process. The grant scheme complemented the technical assistance component and created platforms for dialogue and exchange between local administrations in Turkey and EU Member States in areas relevant to the EU accession.

With an overall EU contribution of EUR 1.65 million to the service component and EUR 2.4 million to the grant scheme, the projects fostered cooperation between approximately 60 local administrations and NGOs from 19 different provinces in Turkey and 12 EU Member States on a wide range of areas such as education, environment, health, culture, tourism, energy, innovation and public administration.

At the event, the Head of the EU Delegation to Turkey, Ambassador Nikolaus Meyer-Landrut, highlighted the local authorities’ potential to influence the decision-making at the national level and the capacity to promote a common European identity by bringing citizens and societies closer to each other. “This Town Twinning project is an accomplished example of its kind. Our project helped local administrations to enhance the involvement of their citizens and strengthen their confidence to present new, high-quality projects in collaboration with civil society organisations. The common theme of the supported grant projects has been Europe, a democratic, united, globally-oriented Union, enriched by its cultural diversity. We have funded innovative ideas and good practices to enhance tolerance and mutual understanding between EU and Turkish citizens, by respecting and promoting cultural and linguistic diversity, while contributing to intercultural and civil society dialogue. I also hope that this two-day event will allow its participants to explore the potential of town twinning activities as a joint response to the current challenges, such as Covid-19 pandemic, which is both a health challenge but also a challenge to the social-economic development in our cities”, said the Ambassador. 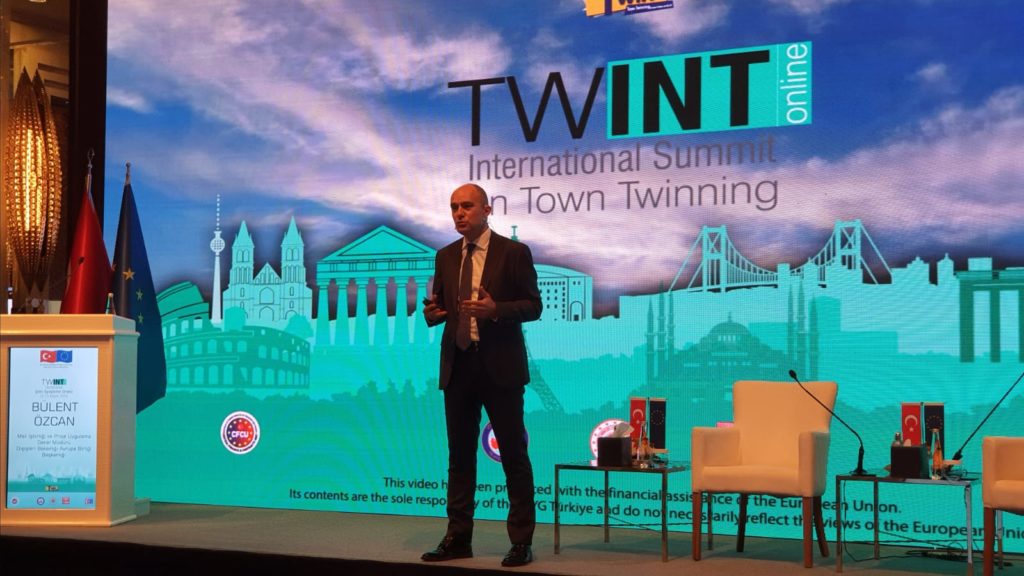 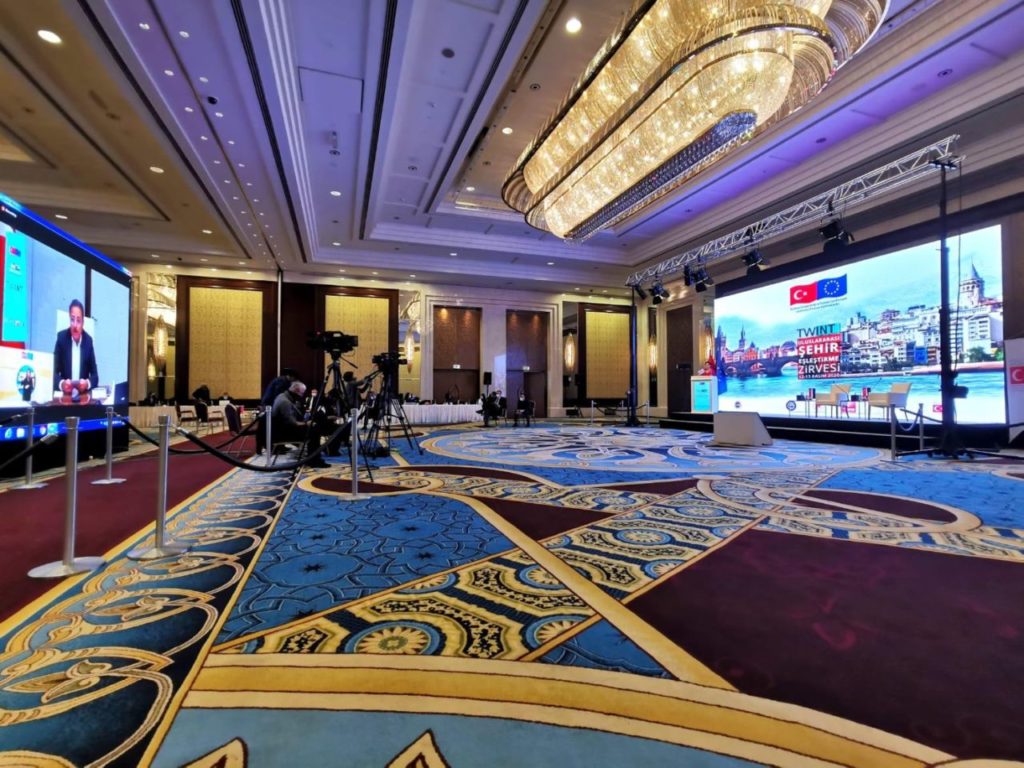 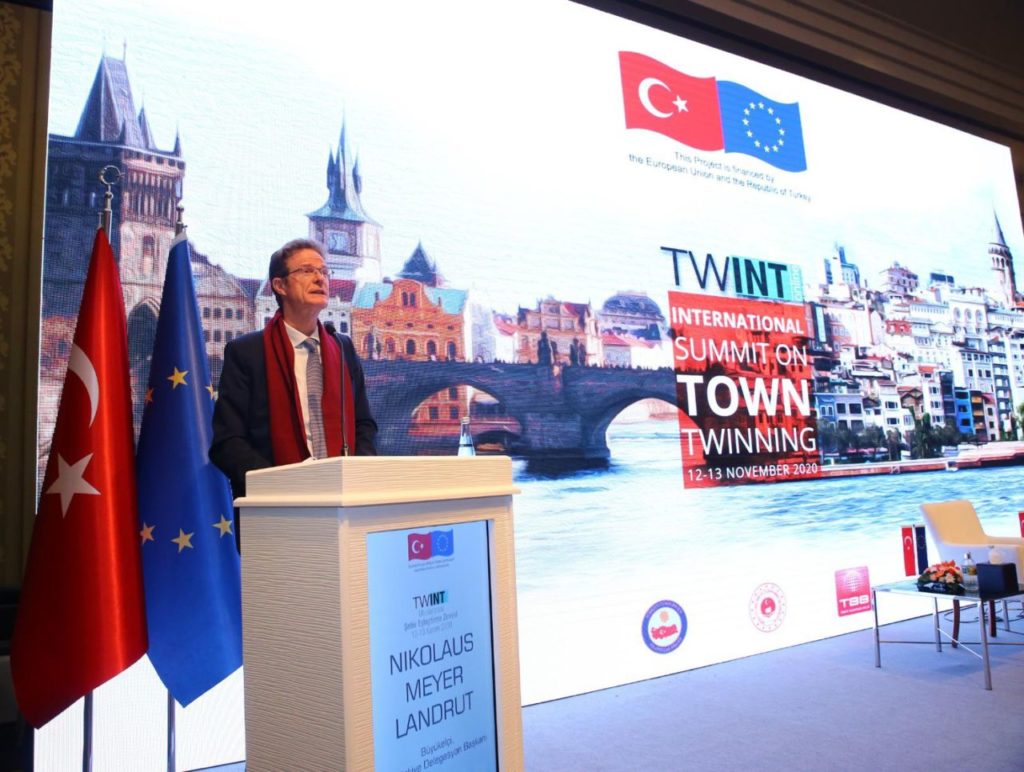 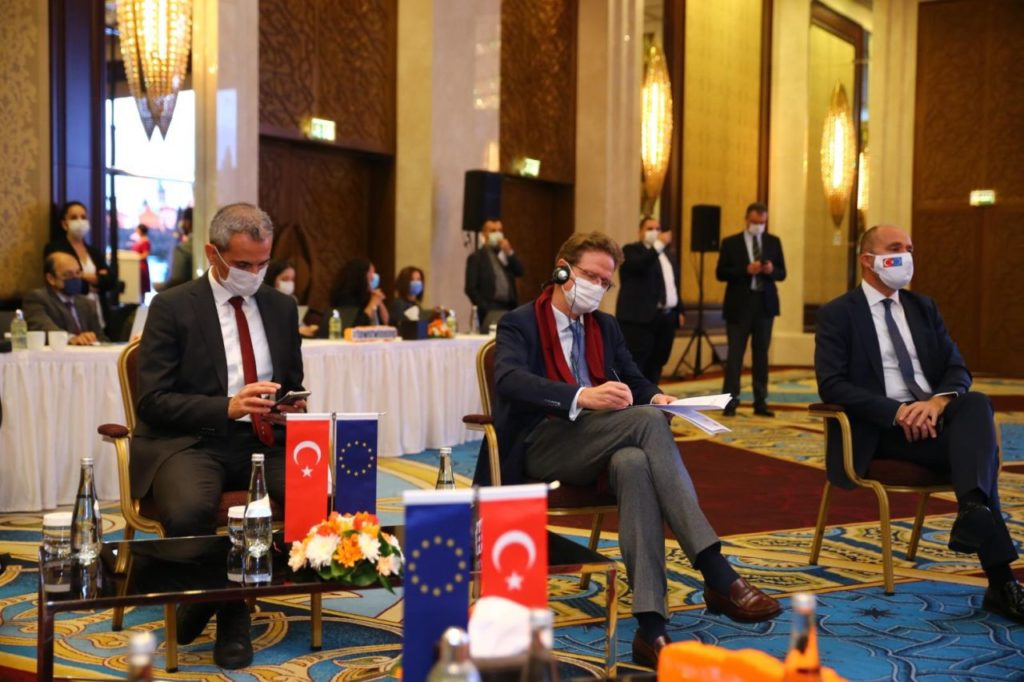 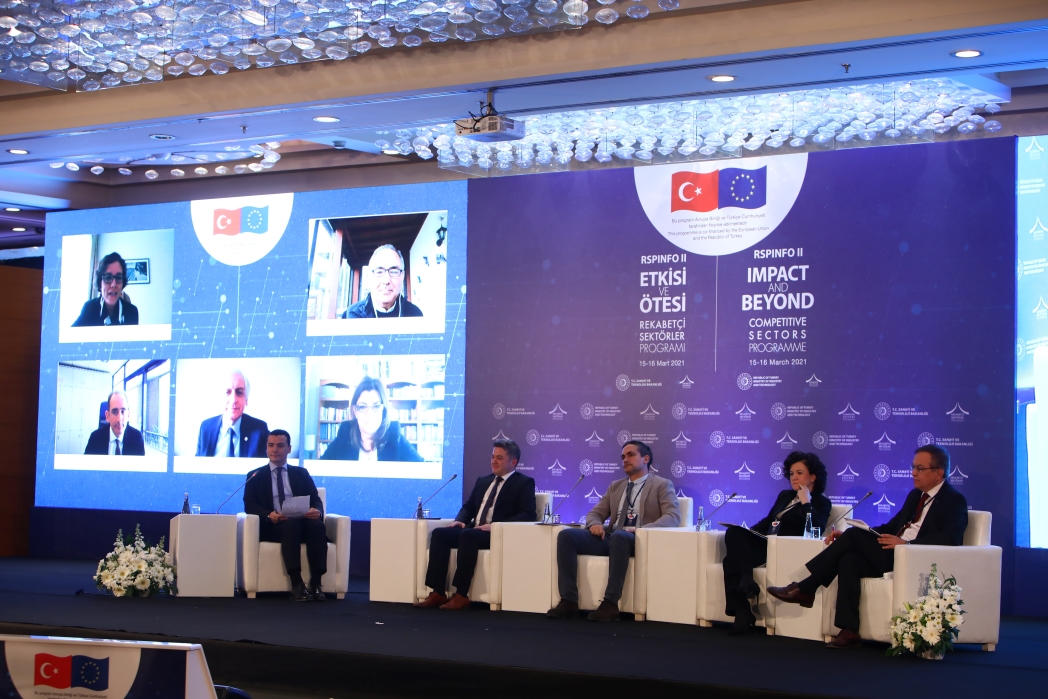 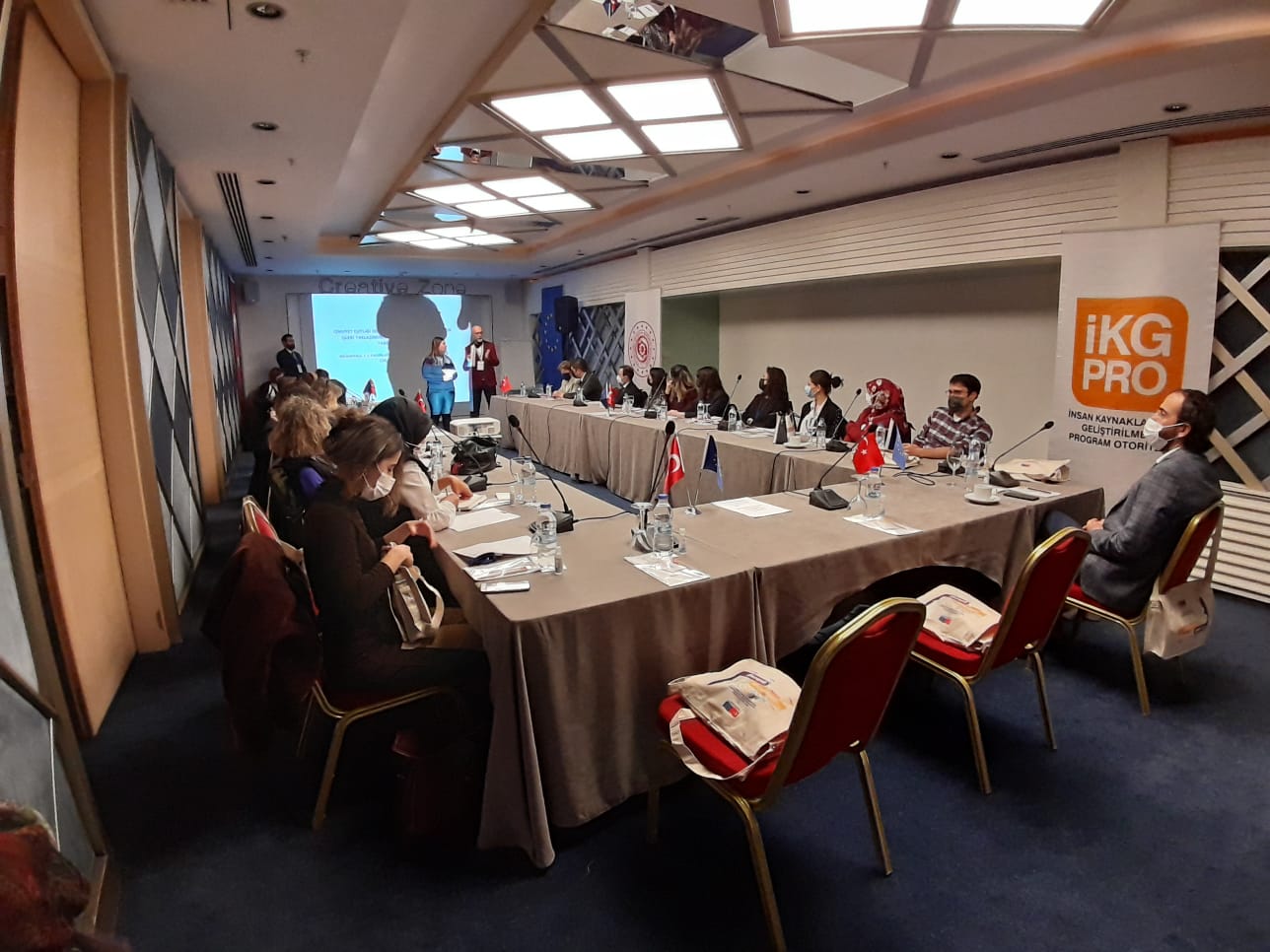 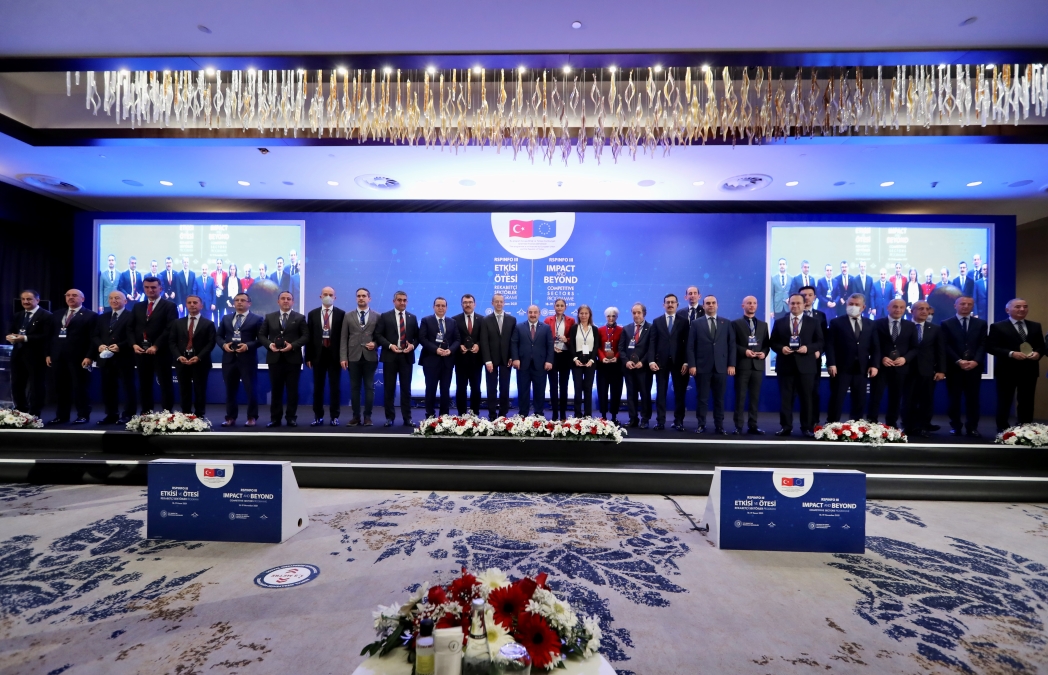 “Impact and Beyond: Experience Sharing and Networking” Event was held! 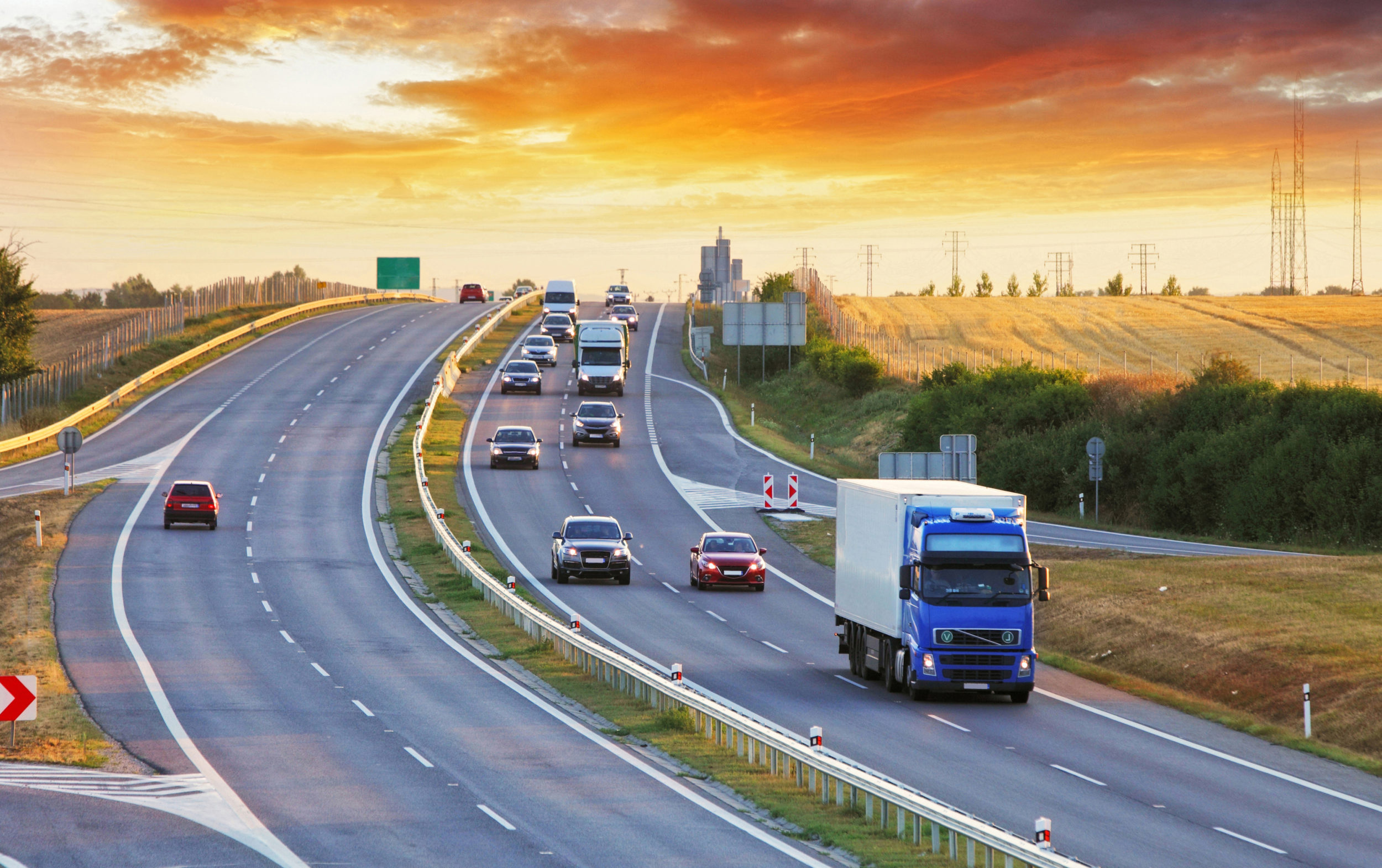 Enhancing the administrative capacity of “General Directorate of Highways” 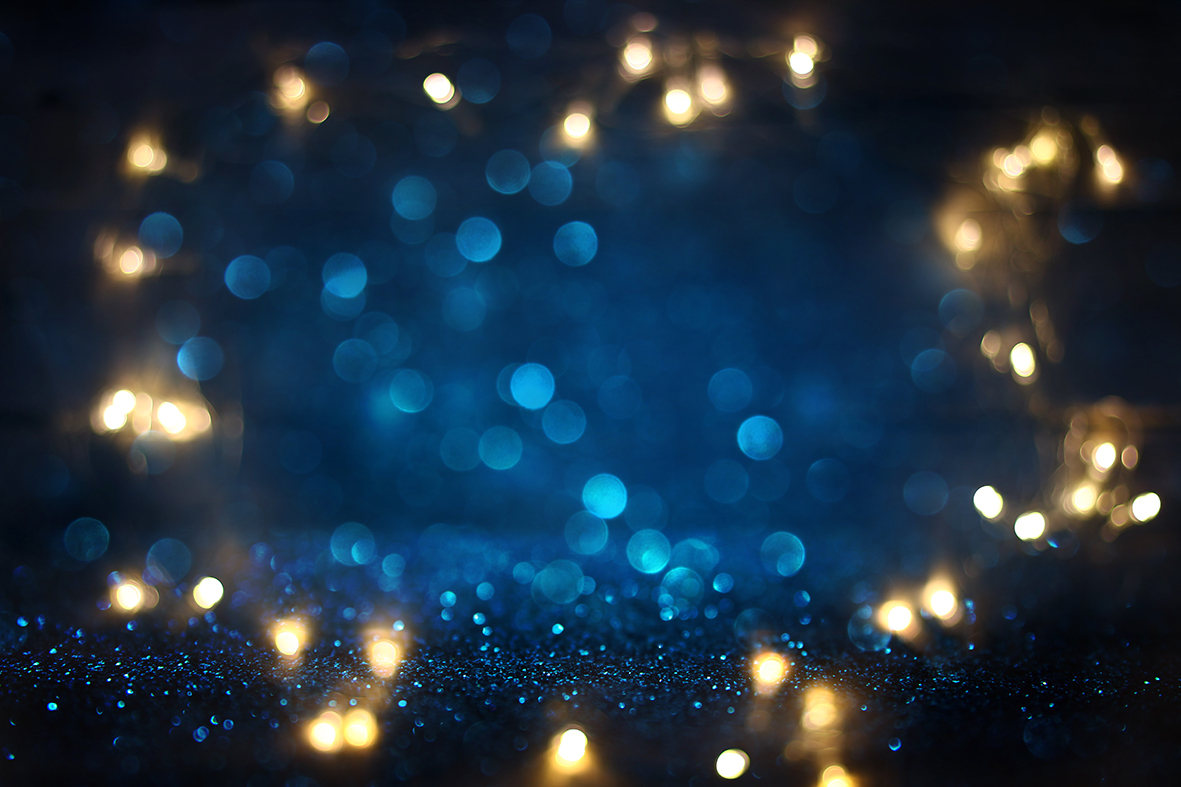 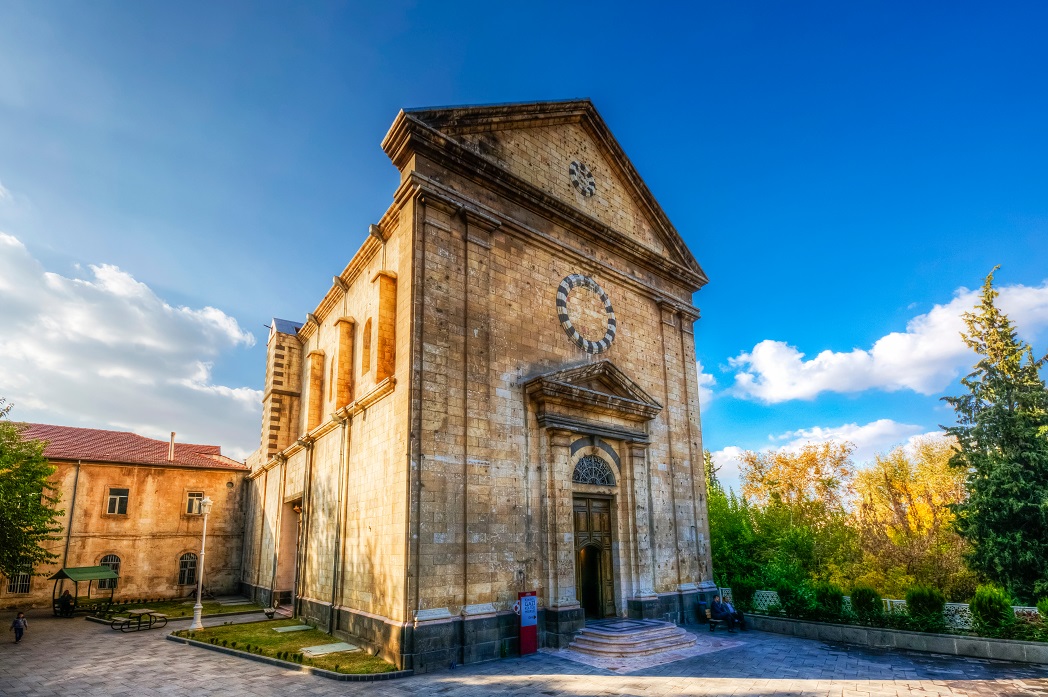 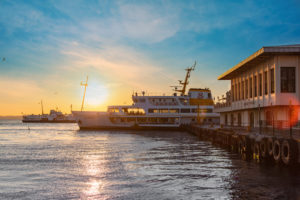 WEglobal to promote research development and innovation in the transport sector 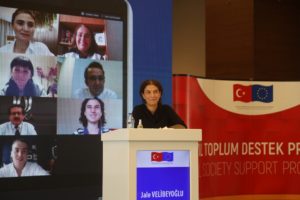