A remarkable project for the world’s heritage

One of our most inspiring projects is the Revitalization of History in Şanlıurfa, an initiative that created significant national and international interest.

The project was showcased at the World Travel Market event in London in 2018. The press conference and networking event attracted more than 51,000 global travel trade professionals, bloggers, journalists and consumer media specialists seeking out what was new in the travel industry, including Şanlıurfa and Göbeklitepe.

The project also won the Tourism Project of the Year award under the category of City Destination Planning  Awards for Turkey 2018, the presentation being made at Dokuz Eylül University – Sabancı Culture Palace. The award recognised the project’s contribution to visitors’ experience of the living history of Şanlıurfa Urban Conservation Area and the Göbeklitepe Archaeological Site.

The Göbeklitepe Archaeological Site is listed as a UNESCO World Cultural Heritage Site, acknowledging the attraction’s sustainability, social benefit, originality, and its impact on the city and its inhabitants. It  is regarded as one of the oldest archeological sites and contains one of the world’s most ancient temples. On 1 July 2018 the Ministry of Foreign Affairs announced that the number of sites in Turkey on the UNESCO World Heritage List had reached eighteen, following the addition of Göbeklitepe to the list.

A Destination Governance Corporation Model and a Tourism Quality Development Programme were established under the Revitalization of History project, both of which are providing sustainable tourism management and improving tourism quality standards in Şanlıurfa. In addition, a promotional video called “A Gateway to History” was filmed.

We are proud to have implemented such an important and interesting project and we would like to thank our project partners for their great work and contributions. 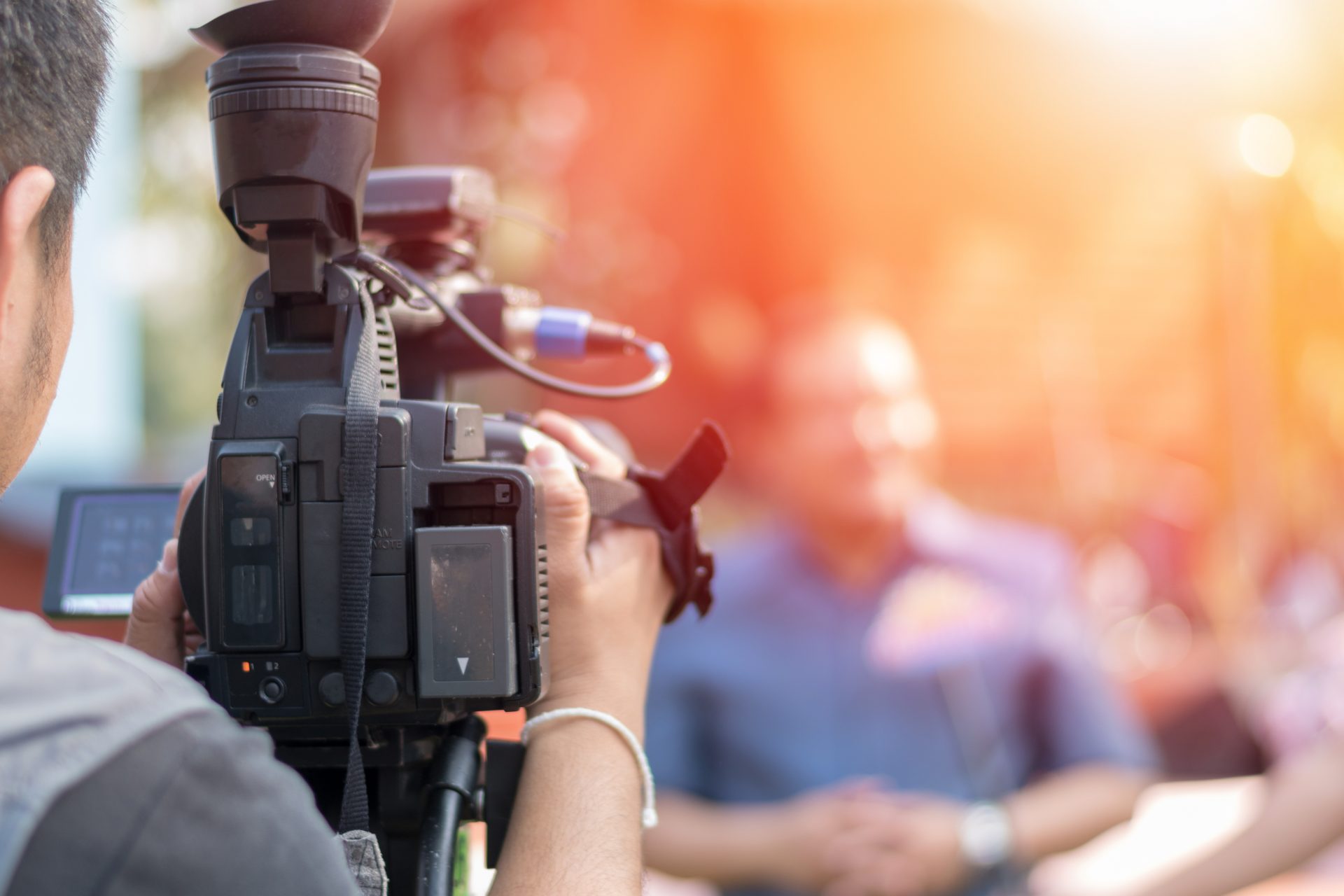 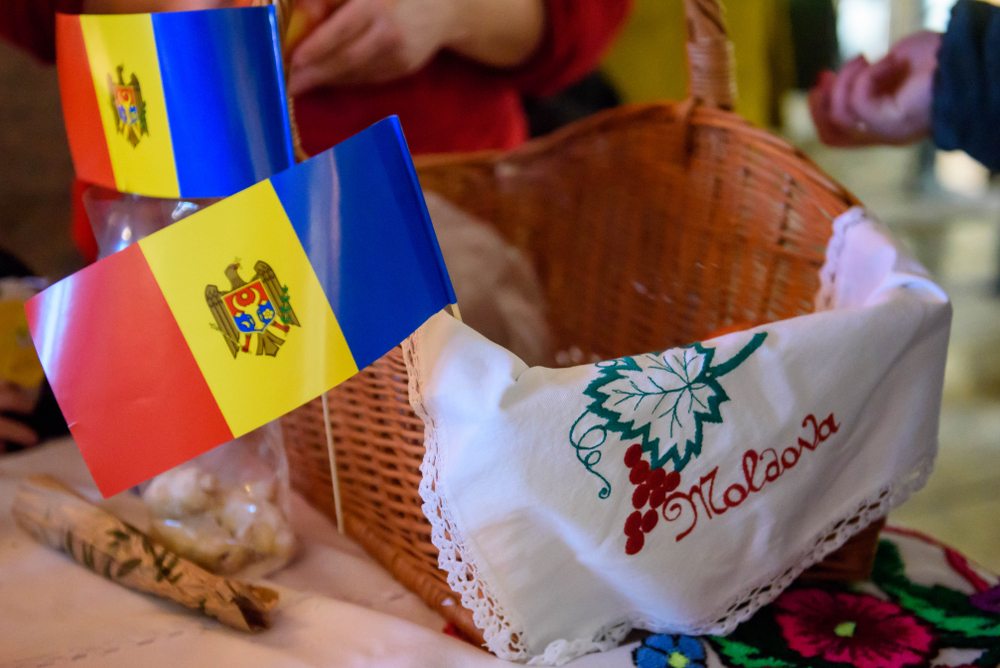 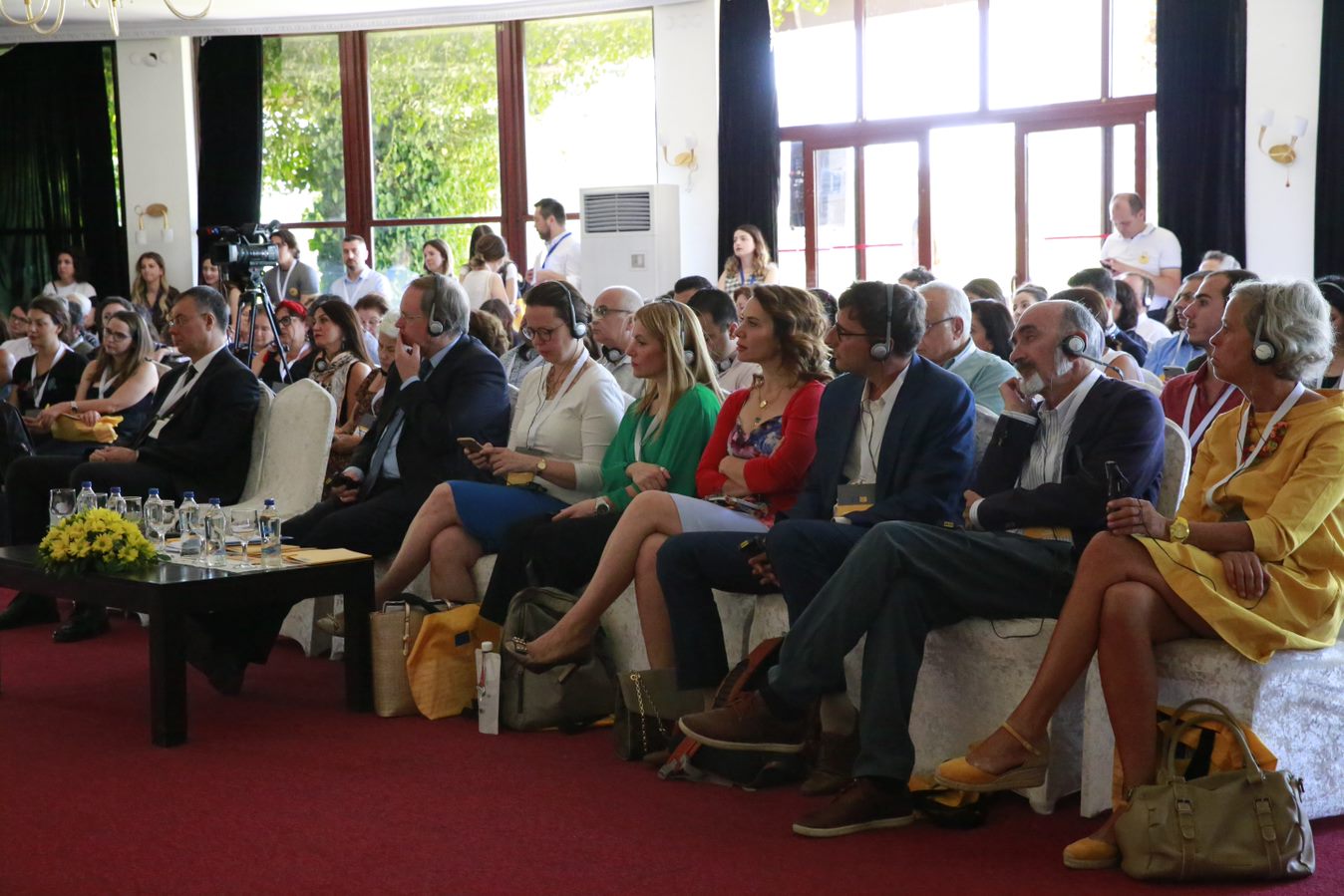 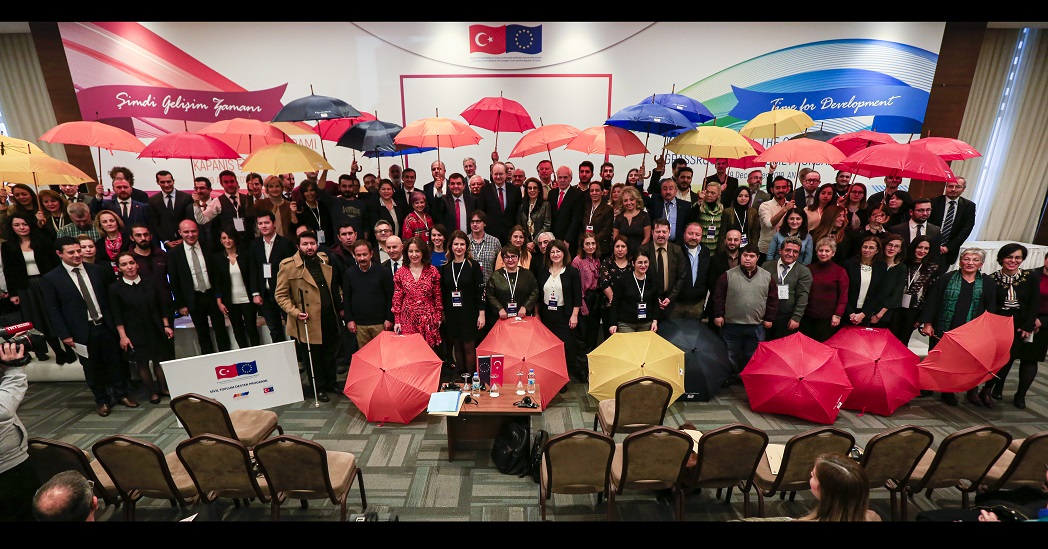 Spectacular closing event for increasing the capacity of local CSOs 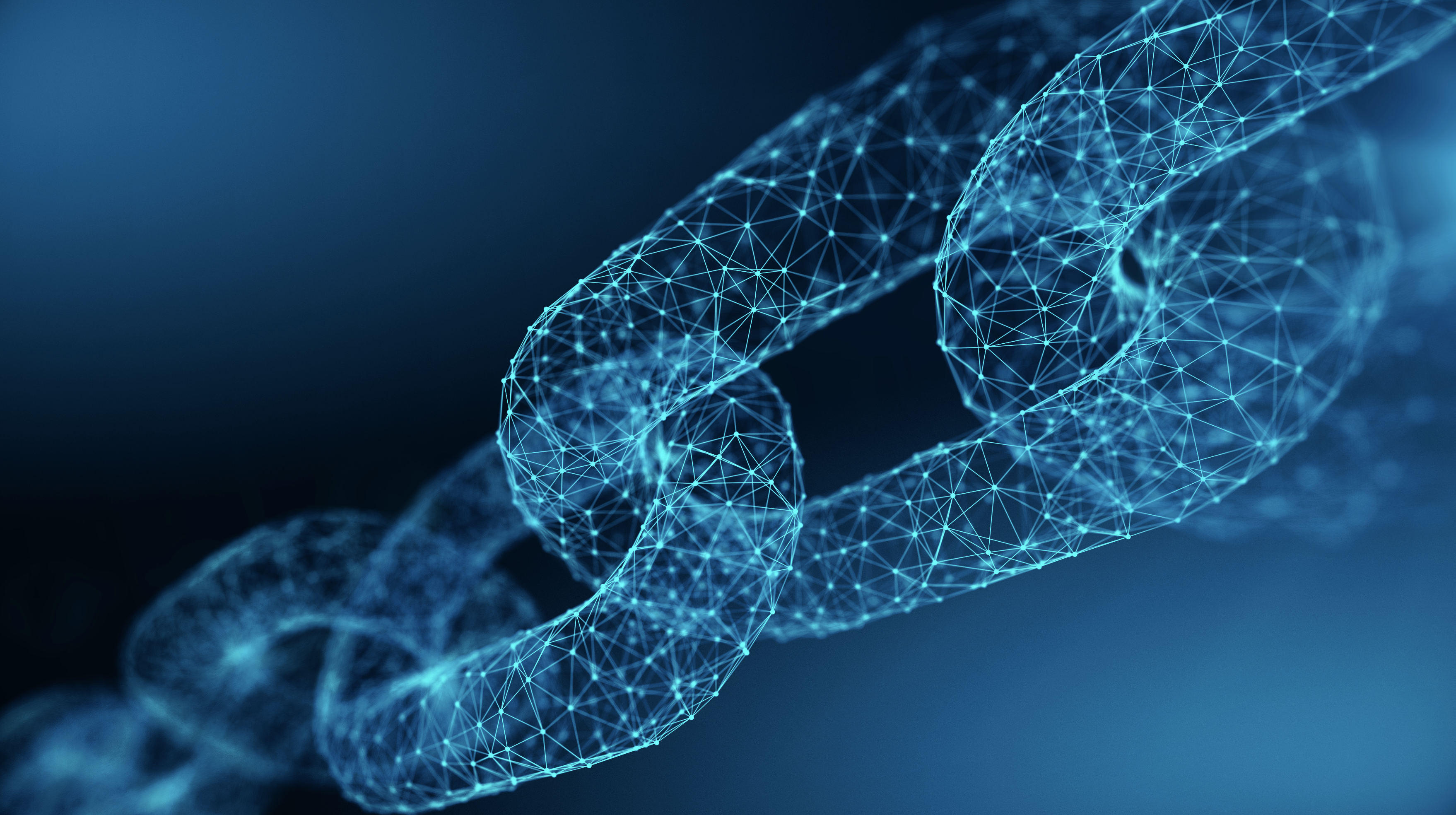 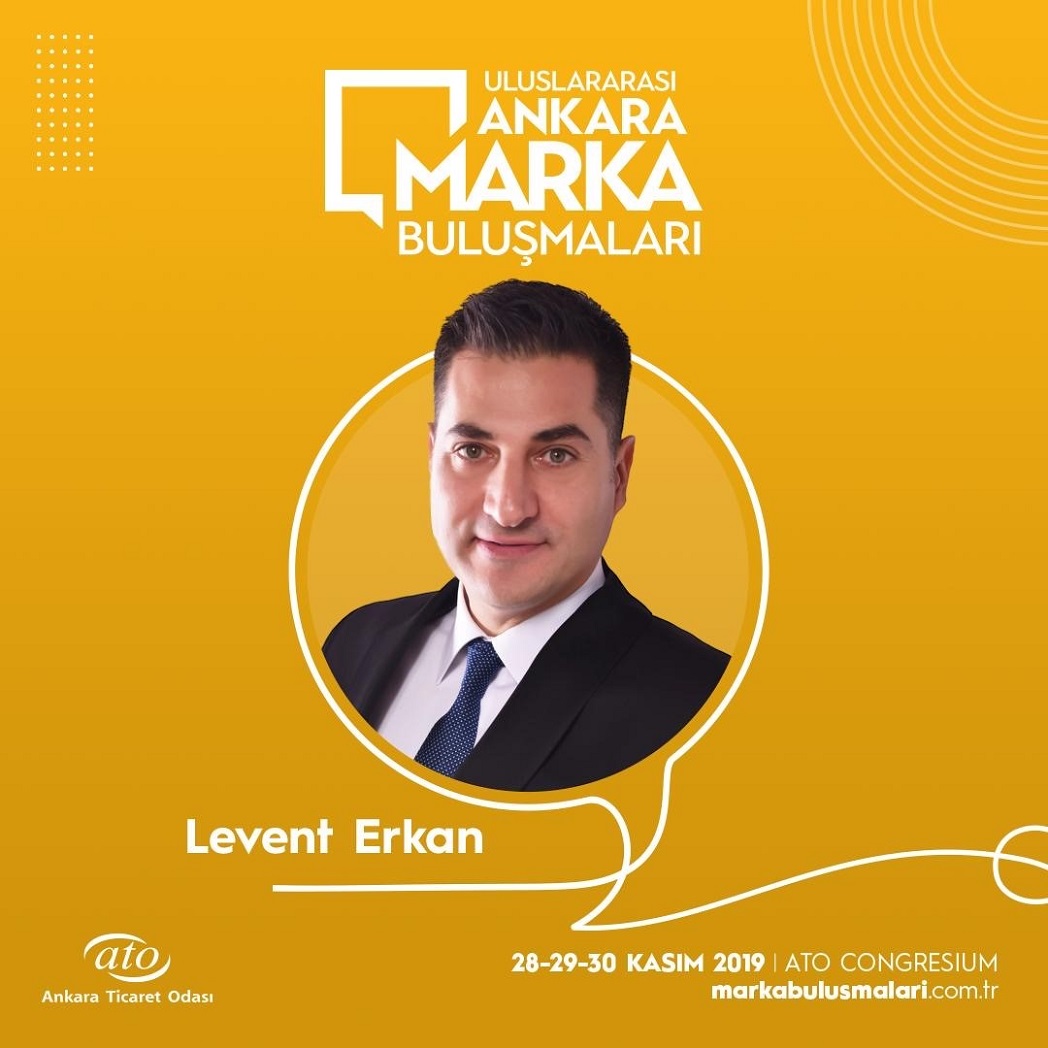 Climate Change – Its Impact on Your Brand and You 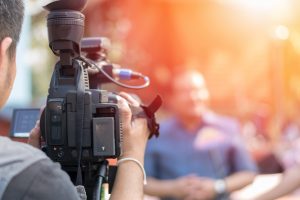 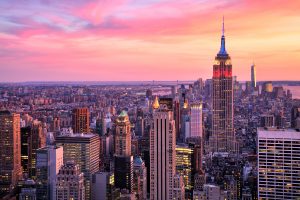